Medici Family history. The most famous dynasty in Florence

The Medici family, after various events, came to govern Florence.

The Medici family, after various events, came to govern Florence. From the fifteenth century on, with Cosimo Il Vecchio and, especially, with Lorenzo the Magnificent, who died in 1492, the dynasty acquired remarkable power.

After the end of the Republic (1531), Tuscany became a Duchy with Alessandro de' Medici, succeeded by Cosimo, in 1537, who became Grand Duke in 1569, taking the title Cosimo the First. The family continued to govern Florence until the death of Gian Gastone in 1737. As there were no direct heirs, the Grand Duchy of Tuscany passed to the Lorraine Dynasty.

Medicean Collections. In the sixteenth century the Grand Duke Cosimo I began a collection of works of art, coins and armour in Florence. This constituted the nucleus to which his descendants added more and more works of art, scientific instruments and curiosities according to the tastes of the time. To these, the scientific instruments from the private collections of Vincenzo Viviani and Robert Dudley were added, as well as those originating from the Accademia del Cimento. When, early in the eighteenth century, the Lorraine dynasty succeeded the Medici to the rule of Tuscany, the Medicean collections were transferred to the Museo di Fisica e Storia Naturale. 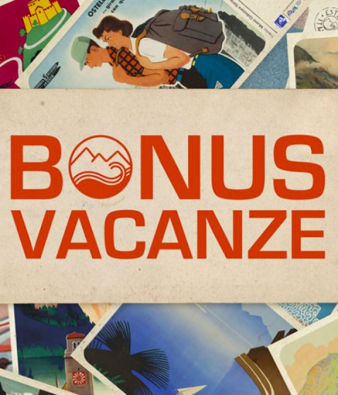 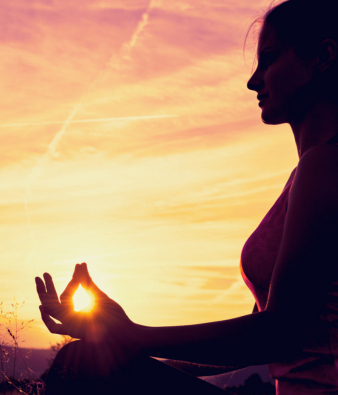