The most beautiful Tuscan historic villas, with their magnificent gardens

Stroll immersed in the thick and deep dialogue between Art and Nature in the Tuscan Gardens of Eden: here is the intimate emotion. A new way of travelling.

From the golden period of the Renaissance to the Baroque, between Florence and Lucca we are creating gardens of particular value, both intrinsic and artistic, as distinctive elements of a comfort and a level of refinement of costumes certainly worthy of note.
The intrinsic value is in the breadth and richness of applied knowledge of botany, often exotic, but also in the architecture of the landscape, which was condensed and exalted in true small paradises on earth.
To them, framed an elegant combination of natural elements (gradients, waterways, ponds), which were going to embellish everything around the owner's home.

It can be divided into 3 types:

Villa La Petraia of Sesto Fiorentino
The Villa della Petraia is a striking Medicean building located on a panoramic terrace just outside Florence in the small hamlet of Castello. From its belvedere dominate the rich garden below and the famous city of lily.
The space was divided into three magnificent terraces: in the first were planted orchards of dwarf plants, the second was adorned with flower beds and the third was occupied by two large elliptical areas structured with trees and citrus.

Bardini Garden - Florence
Four hectares of forest, garden and orchard garden flanked by the medieval walls of the city, the Bardini Garden is not just nature, but culture, art and history: a part of Florence. Located between Costa San Giorgio and Borgo San Niccolò, it preserves an uncontaminated place right in the center of town.

Boboli Gardens - Florence
Behind Palazzo Pitti lies the wonderful Boboli Gardens. The Medici first took care of the arrangement, creating the model of Italian garden that became exemplary for many European courts. The vast green area is divided into a regular, is a real open-air museum, populated with ancient statues and renaissance, decorated with caves, first of all the famous one made by Bernardo Buontalenti, and large fountains, such as that of Neptune and Ocean.

Villa Torrigiani - Capannori
Two majestic cypress wings, almost one kilometer long, announce the theatrical façade of one of the best examples of Baroque architecture in Tuscany, or Villa Torrigiani.
The imposing main facade has a triumphal appearance, characterized by a strong contrast due to the use of different materials both for consistency and for color and verticality given by the balustrades with crowning statues of the three levels of the Palace. The theatricality is realized by the architect Alfonso Torregiani, from Ferrara, known by the Marquis Nicolao in Rome on the Bernini shipyards.

Villa Reale di Marlia - Capannori
it is an illustrious dwelling that has enjoyed charm and splendor for centuries.
In Italy there are not many old residences full of charming beauty and a glorious past as Villa Reale. The timeless elegance of the entire property will take you on a relaxing walk.

Villa Grabau - Lucca
The Villa, fully furnished with antique furniture and paintings, is surrounded by a 9-hectare botanical park, divided into various architectural gardens and full of ancient trees and true tree-like rarities.
Walking through the garden you will discover the Limonaia, an imposing and majestic lemon greenhouse dating back to 1600 and the Teatrino di Verzura, immersed in a garden with boxwood scenes that create a romantic and intimate atmosphere.

Villa Garzoni - Collodi (Pescia)
The Historical Garden Garzoni is an eighteenth-century spell, almost untouched to us. It is the result of a work that lasted two centuries and began in the sixteenth century, which transformed a vegetable garden and a hunting grove alongside the country residence of the Counts Garzoni in a monument to artistic taste and well-being, to the wisdom in the use of water and in the choice of plants.

Those of contemporary art

Villa di Celle - Pistoia
Villa di Celle, also called Fattoria di Celle, is a historic building, dating back to the fifteenth century, located in Santomato, near Pistoia. From the second half of the twentieth century the villa houses an important collection of contemporary art works known as the Gori Collection.

Villa La Magia - Quarrata
The garden, built on a lower level than the one on which the villa stands, is characterized by a central circular fountain and flowerbeds that divide the ground geometrically; among these are placed some walled stones, which in the warm season welcome the basins with the lemon trees, in winter placed in the lemon groves.
Around the mid-eighteenth century citrus fruits were cultivated not only in pots, but also arranged to form two 'groves' leaning against the wall that borders the north side of the garden, and in the flower beds were grown flowers of various sorts: carnations, jasmine, lilies of the valley, violets.

And again, knowing the places where "dressing the landscape" becomes much more than a very noble economic activity such as the Florio - nursery, to take on the role of laboratory and architecture of the most admired and irreplaceable find to save, "the Landscape", precisely.
Pistoiesi nurseries open with great competence and authority to meet visitors. 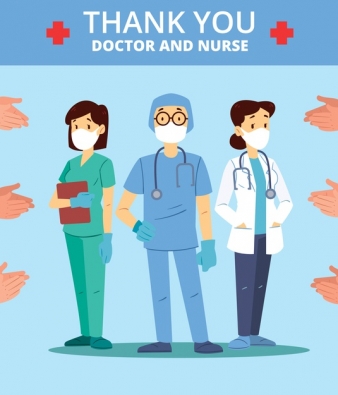 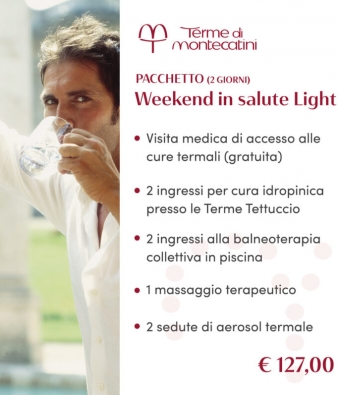