Lucca Summer Festival announces the first name of its 23rd edition and is the one that can be defined as a start with a bang. The Tuscan Festival has in fact won the only Italian date for Celine Dion, a Canadian pop icon that returns to Europe after many years of absence.
The Canadian singer, whose highly anticipated new album will be released on November 15th, will perform in the breathtaking scenery of the Walls of Lucca in what promises to be an evening of class and elegance.

New York, NY - September 26, 2019
Celine Dion, one of the most recognized and widely respected superstars in the history of pop music, announces the new dates of her COURAGE WORLD TOUR which includes dates both in North America and in the rest of the world. The tour began September 18 in Québec City and marks his first tour in the United States in more than 10 years and his first appearances in Malta and Cyprus.

The COURAGE WORLD TOUR, which supports Celine Dion's first English album in the last 6 years, will touch nearly 100 cities worldwide. A third show was added to Brooklyn by popular demand, as were some dates in West Coast cities, including San Diego and San Francisco. European stops include Prague, Budapest, Munich, Paris, Berlin, Stockholm, London and many others. The tour is produced by Concerts West / AEG Presents.

Last week, Celine Dion released three new tracks, from her highly anticipated upcoming album also called Courage. "Imperfections", "Lying Down" and "Courage" represent an exciting new creative direction for Celine and the fans will have the opportunity to listen to the songs of this new album during the journey of the COURAGE WORLD TOUR. Today the video of "Imperfections" comes out - watch it here

Courage, an eclectic mix of wonderful ballads and uptempo songs, will be available worldwide from November 15th while it is already possible to pre-order. Listen to the songs just released here.

Tickets for the Italian date will go on sale from Wednesday 2 October at 10:00. Team Celine members and RadioMonteCarlo listeners will be able to buy tickets before everyone else and will do so through an advance advance sale starting Monday, September 30th at 10:00 am.

Exclusive VIP packages will be available.
For tickets and the complete tour schedule, go to celinedion.com
Celine Dion, a vocal power that is immediately recognizable, a globally respected and internationally successful pop artist. He has won numerous awards since the age of 18, dominated the pop charts in the 1990s and has sold around 250 million albums in his 35-year career. He has won 5 Grammy Awards, 2 Academy Awards, 7 American Music Awards, 20 Juno Awards (in Canada) and 40 Felix Awards (in Quebec). She remains one of the most coveted singers, she even received the Diamond Award on the occasion of the 2004 World Music Awards which gave her the position of best female artist in the sale of records. In 2016 at the Billboard Music Awards he received the Career Award. Celine Dion continues to beat records as a resident at the Colosseum, at Caesars Palace in Las Vegas, where she held more than 1,100 shows for over 4.5 million fans.
In June 2018 it took two months off from Las Vegas to head overseas with its sold-out tour "CELINE DION LIVE 2018", with its 22 concerts in 12 cities between Asia, Australia and New Zealand. His tour is the one that has earned the most in all in 2018, with a revenue of about 57 million dollars thanks to its 260,000 fans. Celine Dion was on top of the US Dance Club charts in July 2018 with the remix of her single "Ashes" based on the movie "Deadpool2". In September 2018 the artist announced that his emblematic Las Vegas residence would end on June 8, 2019. 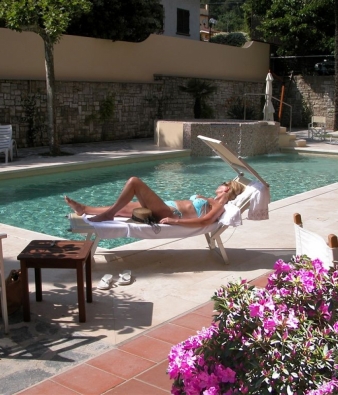 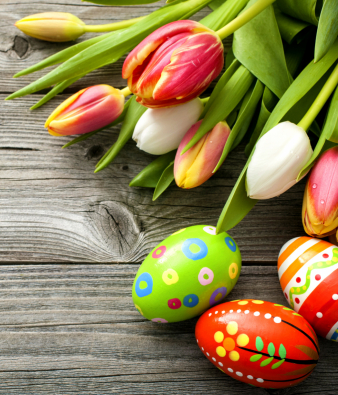 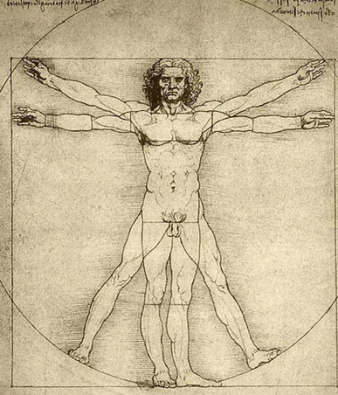 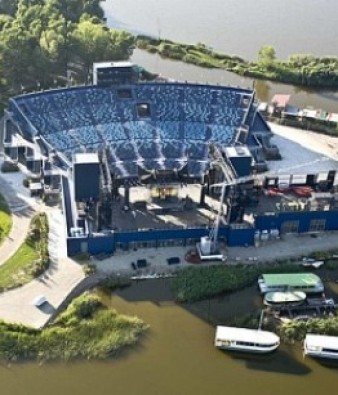